Nicolas Wilson is a French Canadian actor and DJ from Toronto. After splitting his time growing up between hockey and theatre classes, he studied drama at the University of Toronto as well as Armstrong Acting Studios.

More recently, he has performed across North America as a DJ and gathered more than 6 million YouTube views and 100,000 social media followers .

Nicolas is dedicated to his craft, easy to work with, and is a self-proclaimed dance-party expert (#ActuallyThough). 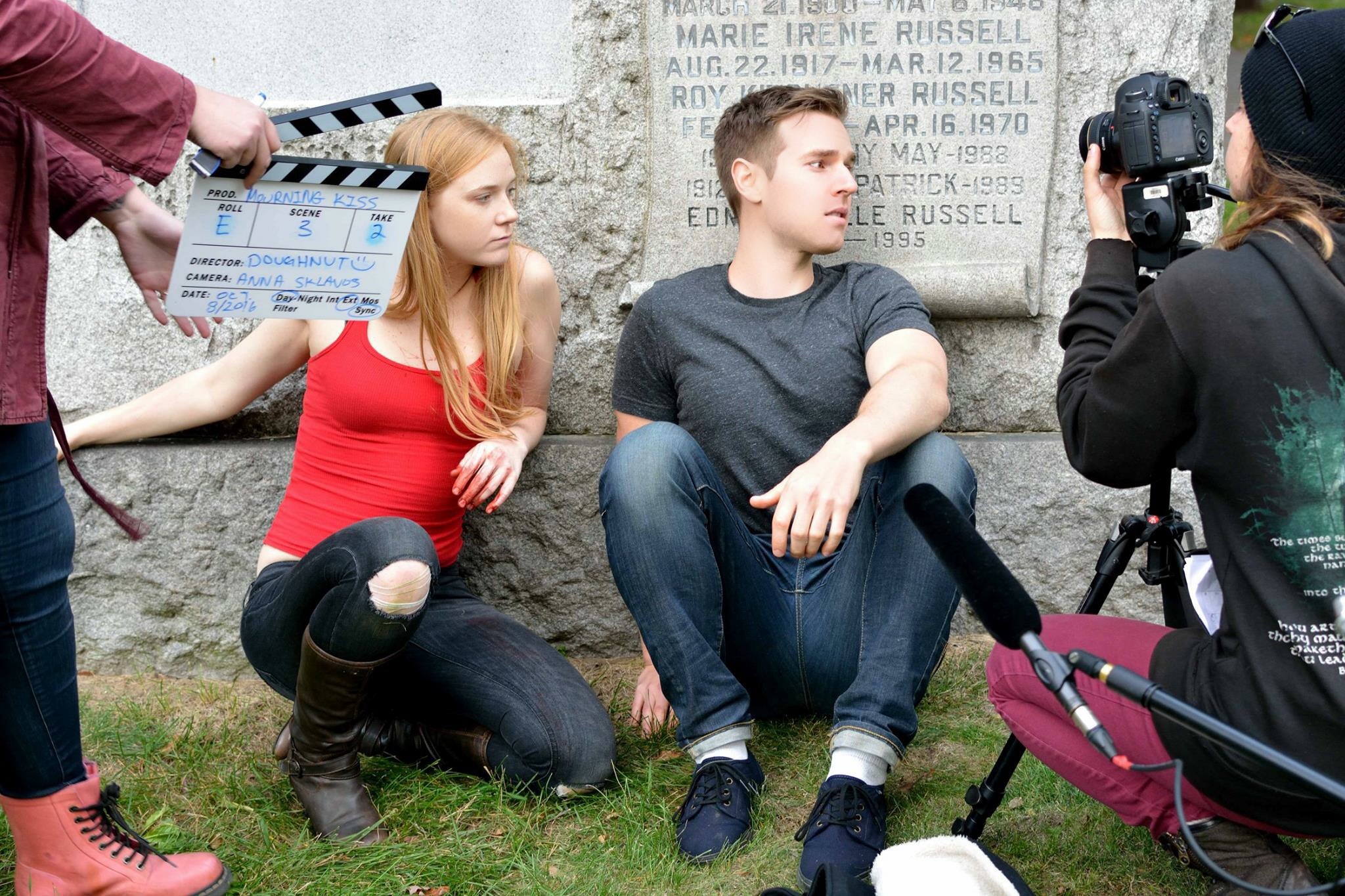 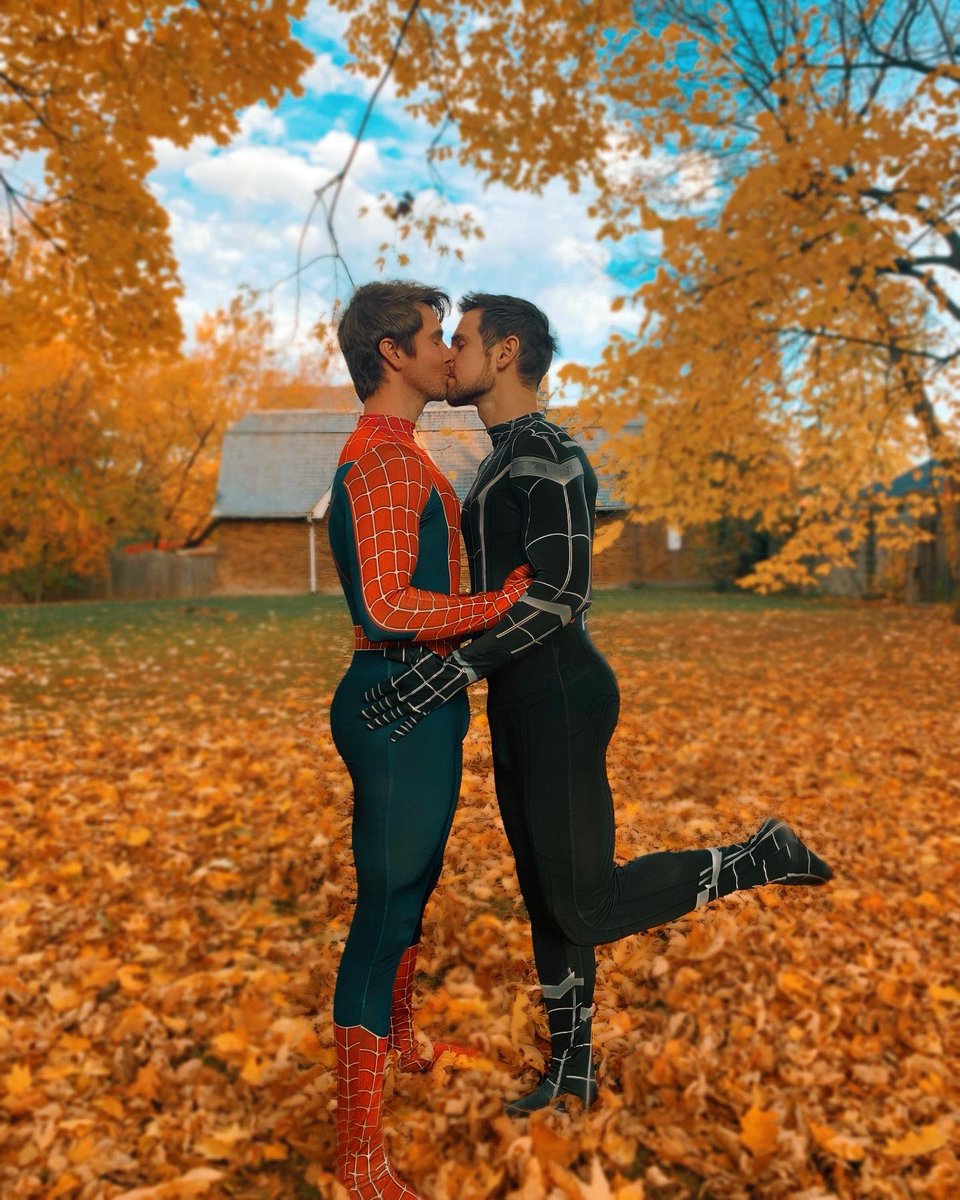 Scotty Dynamo @scottydynamo
1 month ago
Swim at your own risk. 🫣😈🔪 https://t.co/AJz2vcOIEt
View on Twitter 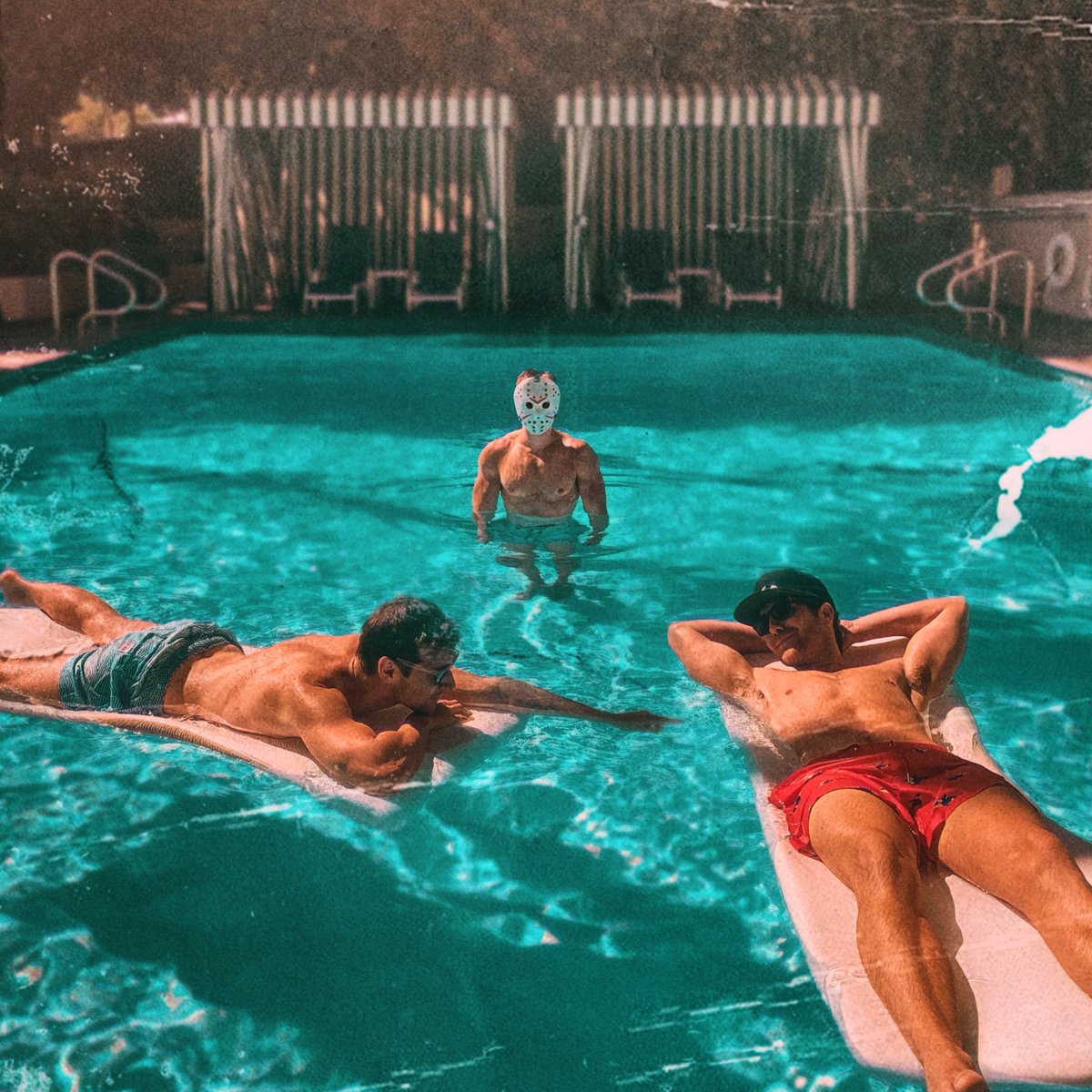 Scotty Dynamo @scottydynamo
1 month ago
#pumpkin or whatever. 🎃🧡🪄 https://t.co/eECN1mXCQQ
View on Twitter 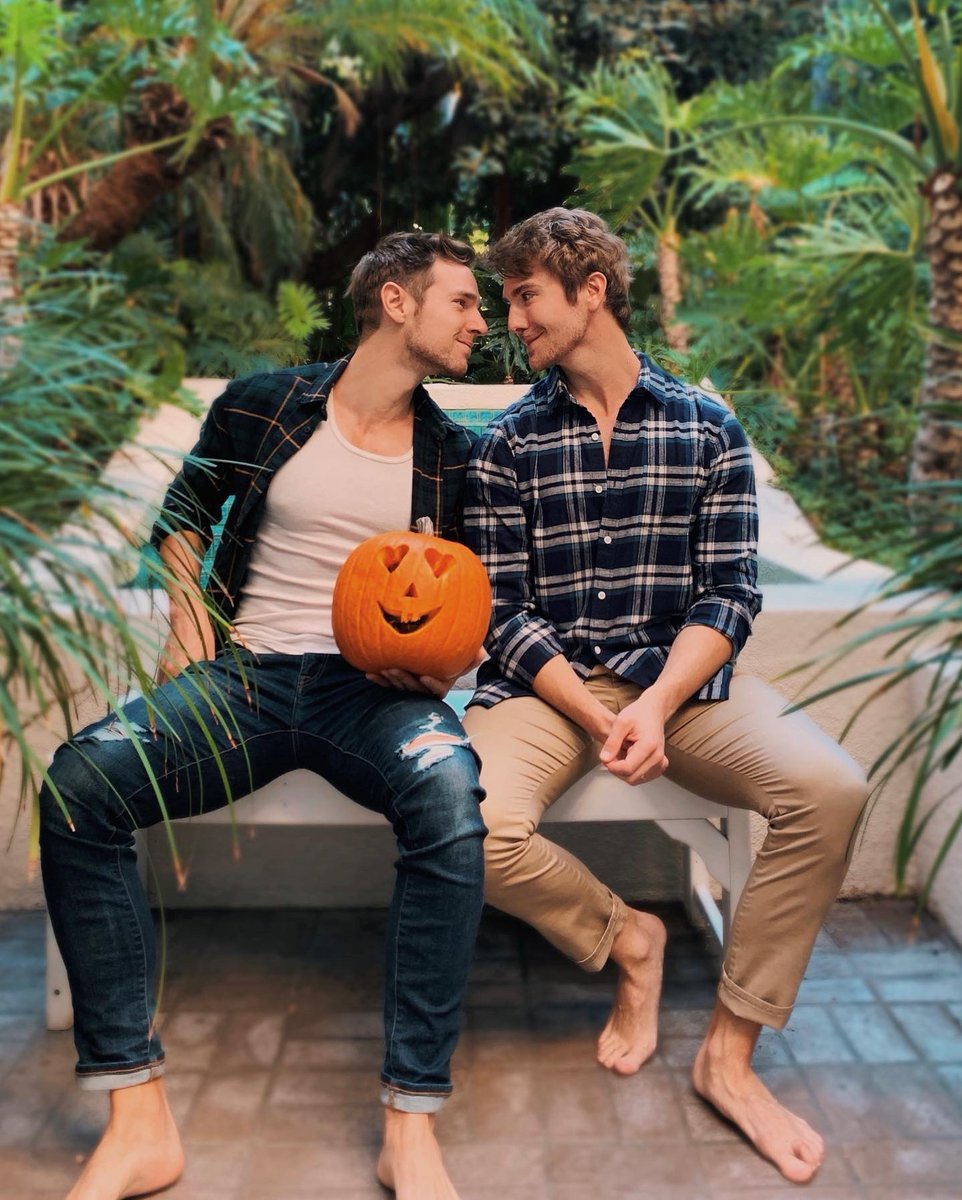 Nicolas also writes and creates his own music under the name Scotty Dynamo.